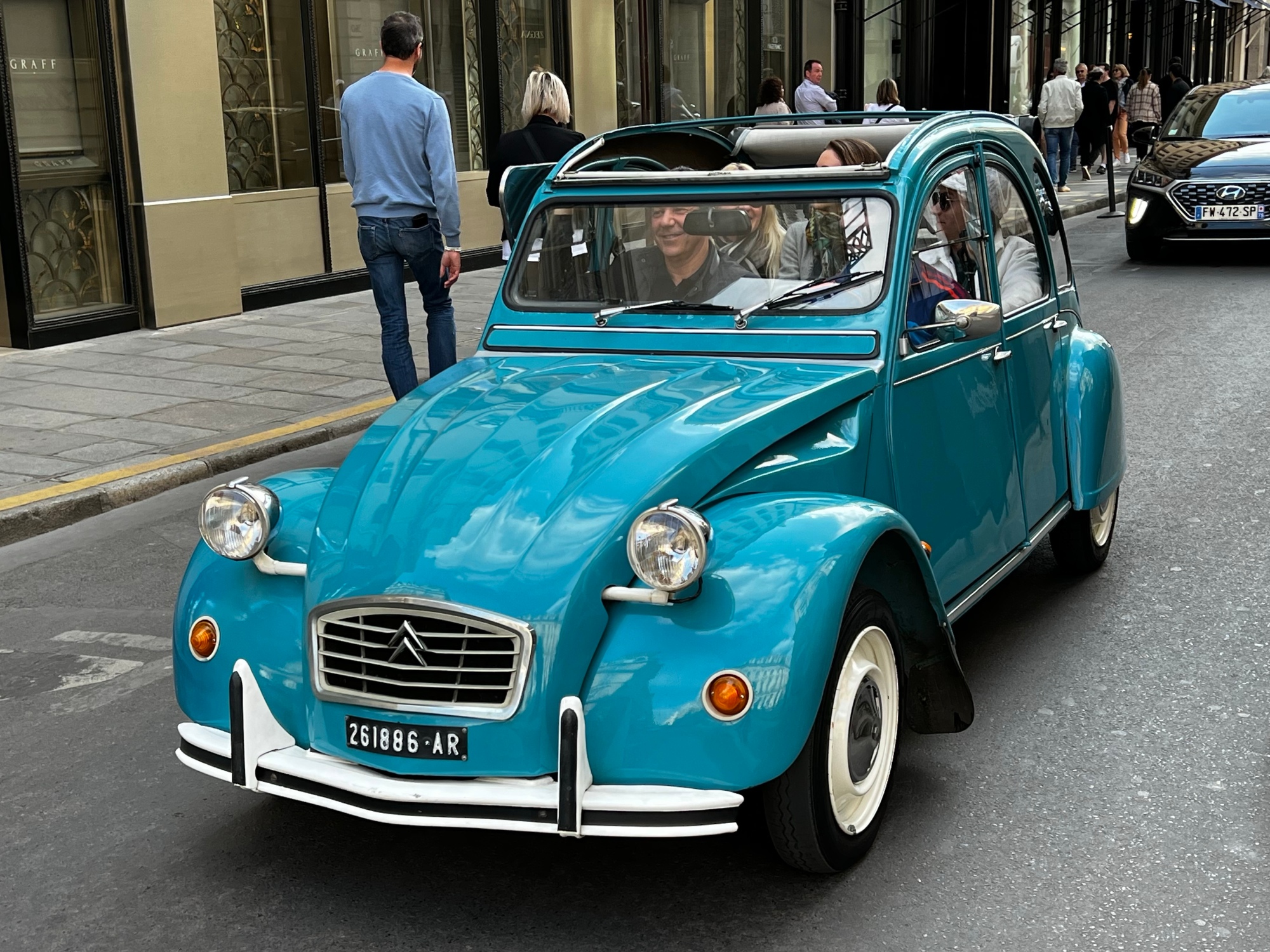 We had a late morning train from Düsseldorf to Paris, so it was possible, for the first time in a while, not to hurry through the breakfast buffet. The waiter recognized us and confirmed our orders. We really enjoyed the hotel and had a tremendous view from our room. Düsseldorf was a city I don’t think we really had the time to feel like we know, but it was good as a base for exploring the area, though we probably needed one more day to visit Ächen.

Arriving at the Hbf early enough to buy a few snacks for the train, we headed upstairs to track 15 to catch the Thalys (video) (the Benelux version of the European high speed train). Fortunately, this one wasn’t cancelled. Leaving around 11:50am and making just a few stops, we’ll arrive in Paris about 4pm on a Sunday. I used an app on my phone to get a gauge of the train’s speed and except for slowing down when passing by smaller stops and going through a few tunnels, maintained a pretty high speed, ranging from 120-183mph.

From Düsseldorf, we head south to Köln, then Ächen, then cross the border into Belgium; another hour or so to Paris’ Gare du Nord (train station).

Fortunately, I had a few left over Metro tickets from the last trip so we didn’t have to queue for the ticket machines and used CityMapper to plan out our route to our hotel with one line change at Châtelet. One thing you never forget about traveling the Metros in Paris is carrying your suitcases up and down and up and down stairs. Few elevators or escalators in these stations.

We exited the Metro at Concorde and walked across rue de Rivoli. Now that they’ve taken out a traffic lane and dedicated it to bicycles and scooters, it can be a little hazardous; they’re fast and quiet. But unlike Amsterdam, they do stop when the traffic crossing lights turn red. We’re trying out a new hotel. So far, NOT impressed.

Sunday afternoon ~5pm and except for a few restaurants, everything is closed. One of our favorite fast food restaurants is already closed and we’re hustling to our second choice not far away in the hope it’s still open.

In this arrondisement, there are a number of open air sightseeing (aka golf cart type things) running around ; it’s a very nice afternoon. This one wasn’t a sightseeing vehicle, just some folks out having a fun ride in their restored Deux CV (deux = 2 CV = chevaux-vapeur” (literally ‘steam horses’). There are 5 people in this French version of the VW bug. This one is a real peach; roll top roof.

Our second choice fast food stop was in the process of closing up, but they did let us buy something to eat in (vs “emporter” – take away), though almost all of the seating was closed off.

Back through Place Vendôme